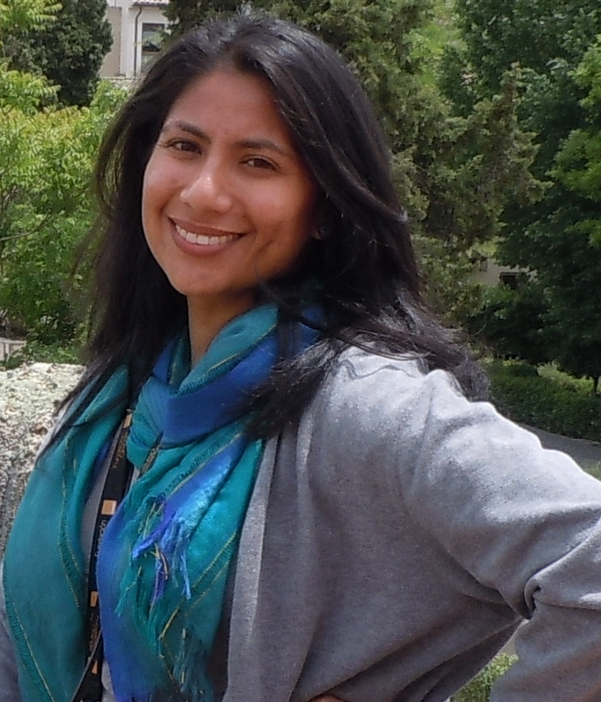 When Ms. Velazquez is not helping families as an attorney, she enjoys running, golfing, and watching college football. In fact, as a graduate from the University of Florida, she remains a loyal fan of the Florida Gators.

Ms. Velazquez first heard about the Safe Passage Project as a law student in Professor Lenni Benson’s introductory Immigration Law course. When she graduated from New York Law School in 2009, she took a personal vow to serve as a pro bono attorney for the Safe Passage Project when she became an attorney. Ms. Velazquez was truly fascinated by the Project’s mission and felt that it was a great way for an attorney to lend his/her talent to a particularly vulnerable group of immigrants that would otherwise go without much needed representation. Therefore, when Professor Benson approached her about taking on a Safe Passage case, she was excited to get involved.

Working for the Safe Passage Project has been a very positive and enlightening experience for Ms. Velazquez. Her experience with the Safe Passage team was very helpful for her, as they were always willing to assist her by clarifying certain aspects of the case and the law as well as by facilitating the attorney-client relationship. She never felt that she was out on a limb on her own. All of the resources – from applicable cases to sample pleadings to general guidance  – were always accessible to her as a pro bono attorney.

Furthermore, Ms. Velazquez enjoyed working on the immigration case that she was assigned. She loved working with her client, who was considerably patient throughout the entire process of obtaining Special Immigrant Juvenile Status (SIJS). Although Ms. Velazquez was experienced in the Family Court portion of SIJS, the portion involving Immigration Law was certainly an entirely different animal that she was able to tackle with the guidance of the Safe Passage team.

As an advice to attorneys considering taking on a case from the Safe Passage Project Ms. Velazquez strongly recommends that they do it. She states, “The number of immigrant children who qualify for permanent residency through SIJS and are in need of quality representation is just staggering. Permanent residency could change the whole trajectory of a child’s future and by volunteering with Safe Passage, you can be a part of that.”

Safe Passage thanks you for your amazing pro bono contribution!