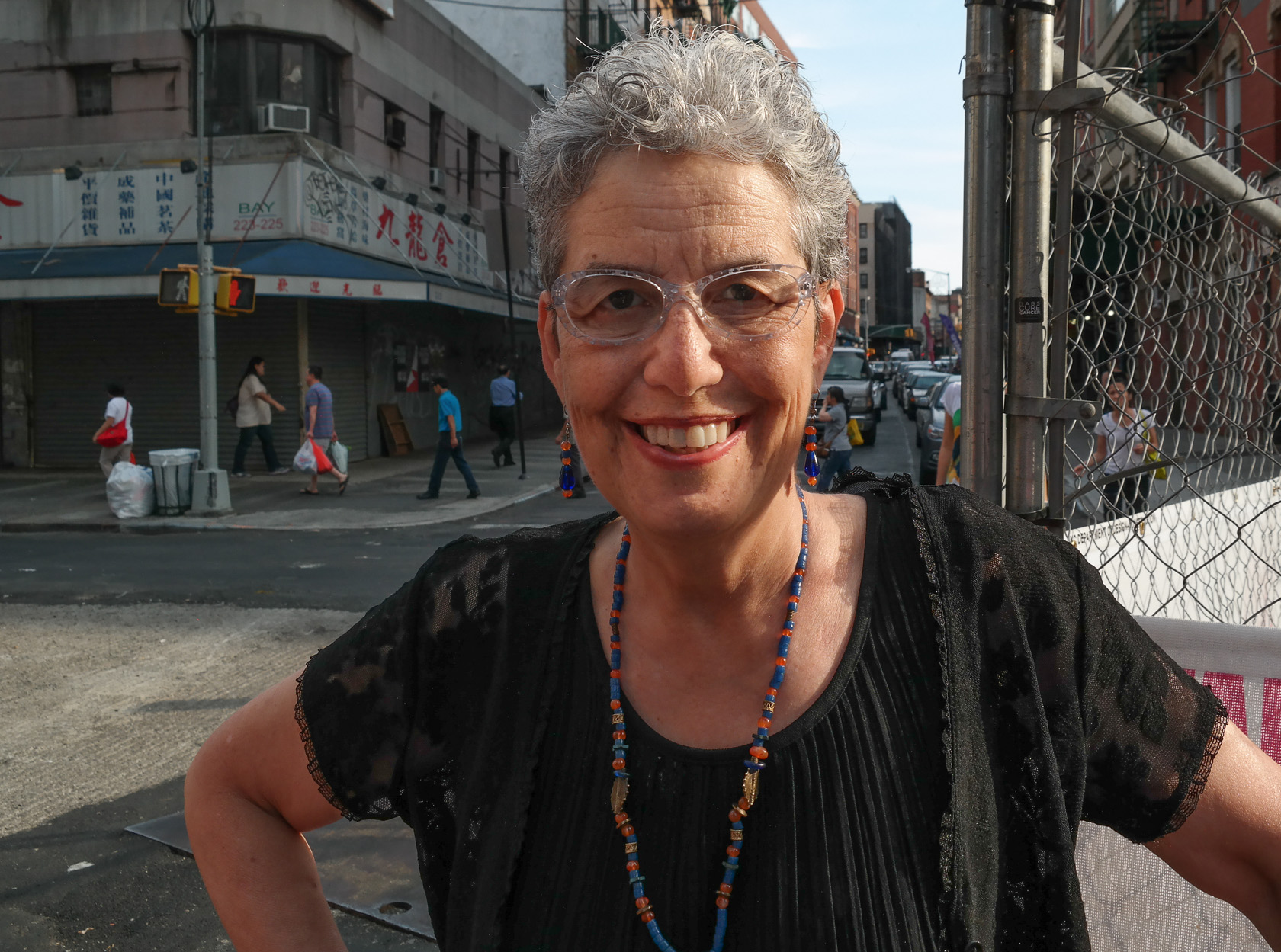 Janet Higbie is an immigration attorney with a specific interest in family immigration, removal defense, and naturalization. Law is a second career for her after 25 years in journalism. While working as a copy editor on the Foreign Desk of The New York Times, Janet enrolled as a part-time student at New York Law School, graduating in 2005. After making her jump to immigration law in 2011, she worked for two and a half years for a private firm.

Janet first heard about Safe Passage through her Immigration Law course with Professor Lenni Benson, and has worked with Safe Passage in a number of ways over the years.  She served as a pro bono attorney for a teenager from Honduras who was one of Safe Passage’s first cases involving a client in removal proceedings. Janet is a valued member of the team and has volunteered her time outside the courtroom editing portions of the Safe Passage Special Immigrant Juvenile Status Manual and lending a hand with the Safe Passage’s media efforts. She recently represented another Safe Passage client, a teenager from China who was granted asylum by the New York Asylum Office.

Janet’s experience working on SafePassage cases has been both challenging and rewarding. She finds that often, children are frightened and do not understand immigration court, the asylum office and other aspects of the immigration system and therefore need extra help and support. While most cases are not straightforward, when things come together and you attain a favorable outcome for your client, the feeling is overwhelmingly wonderful and satisfying, she says.

When not in the office, Janet volunteers with other immigration-based organizations, such as Citizenship Now and AILA. She also enjoys rooftop gardening and listening to jazz and Caribbean music.