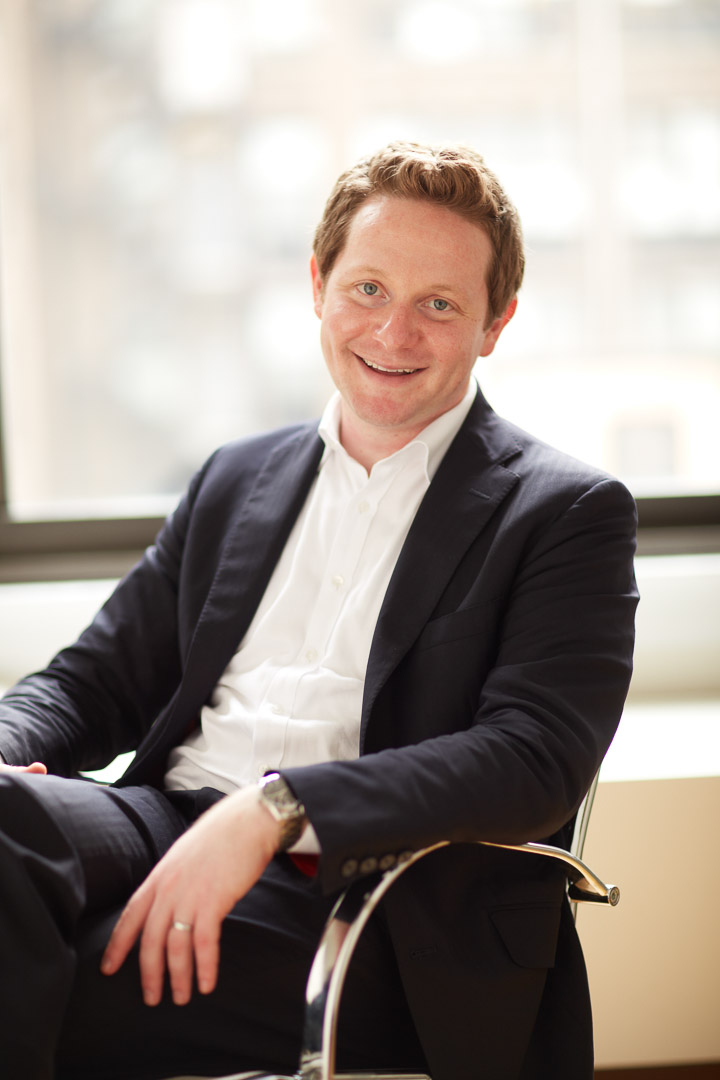 Eric Rosenstock was born and raised in Costa Rica. He is a native speaker of English and Spanish, and also fluent in Portuguese. Eric arrived in the United States of America in 1983 with his family. For his undergraduate studies, he attended Washington University. Eric found himself being drawn to a career in law because of his desire for justice. He went on to graduate from Yale University Law School in 2005 and is now an accomplished immigration lawyer. Eric’s proficiency includes both employment-based and family-based cases. His representation includes those of corporations, families, and individuals in an extensive selection of affairs.

Eric became familiar with the Safe Passage Project during a meeting with Professor Lenni Benson, the Director of the program. After hearing about the program’s goals and outreach, Eric knew he wanted to get involved.

When not working, Eric loves spending time with his one year old son, Eli.