On Friday, October 31st, Safe Passage covered the Surge/Priority docket at the New York Immigration Court. In addition to providing legal screenings and assisting the children to ask the Immigration Judge for more time to find a lawyers, New York Law School and CUNY students took some time out of their usual serious roles to act as face painters and pumpkin decorators in the spirit of Halloween.

Girls and boys who had Immigration Court hearings that morning, as well as their younger brothers and sisters, eagerly participated in face painting. Flowers and crowns with glitter were the most popular designs among the younger set, while glittery rocket ships were all the rage among teenagers. The children and their parents were delighted with the Halloween activities and treats, which helped to pass the time as children were waiting to be screened by volunteer attorneys.

A representative from City Council provided donut holes and juice boxes and volunteer attorneys and interpreters brought bags of candy and other goodies. After the hearings, candy was passed out to Immigration Court Staff as well as the Department of Homeland Security.

Said law student and expert face-painter Elena Scripnicov, “This was the most fun I’ve had since preschool.” As a result, NYLS students are organizing festivities around dockets close to Christmas and Valentine’s Day. 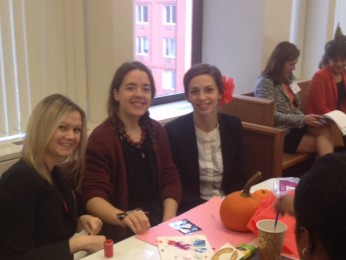 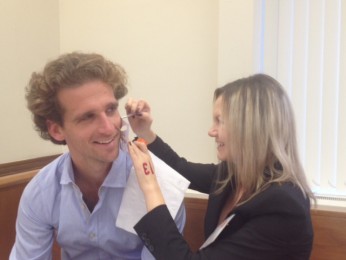 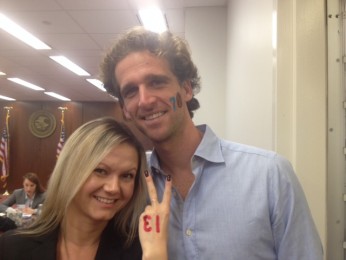 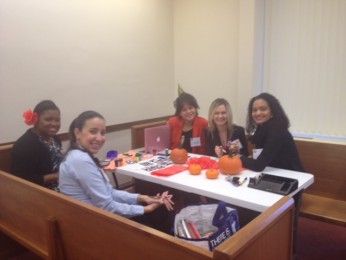 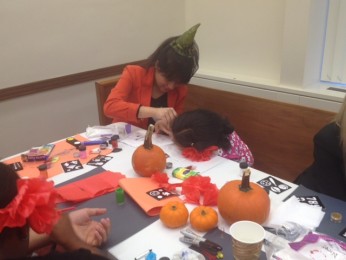 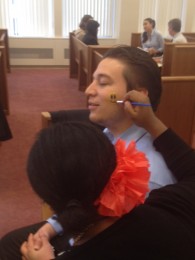 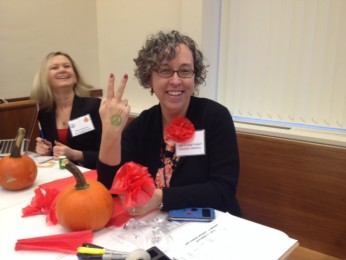 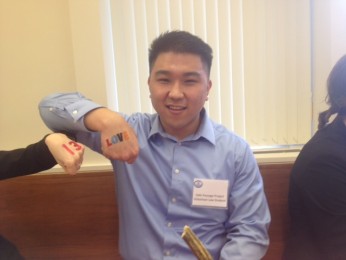 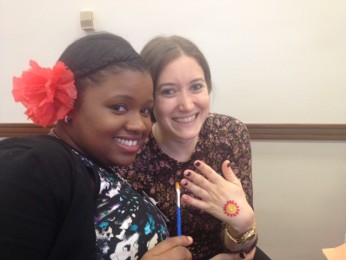