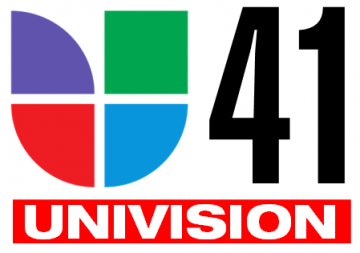 On January 4, 2016, Maria Salgado of Univision covered the recent Immigration Raids ordered by DHS secretary, Jeh Johnson. Ms. Salgado sat down with Executive Director of the New York Civil Liberties Union, Donna Lieberman, and an employee of the Salvadoran Consulate General in Long Island, to inform the public about who was being targeted and the importance of remaining calm. The raids have sparked much concern in the immigrant communities throughout NYC and advocates are working together to inform people of their rights.  Safe Passage sent a letter to President Obama opposing the raids and also prepared a video to better inform clients about their rights. The video, which featured justice AmeriCorps Fellow, Luisa Lebron, was displayed during the Univision news report.