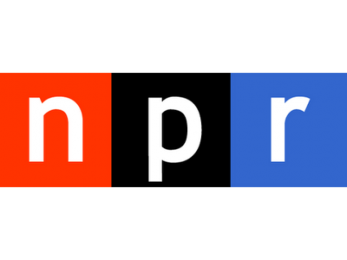 Safe Passage Project’s Lenni Benson appeared on NPR’s All Things Considered on Thursday, July 28, 2016. Professor Benson spoke with NPR’s Richard Gonzalez back in May 2016 about the Central American crisis and the EB4 backlog; the news organization aired the segment, and published a lengthy accompanying article, yesterday.

Entitled “Halt On Juvenile Immigrant Visa Leaves Thousands In Limbo,” NPR’s segment is one of the few examples of national press coverage on this critical issue. Seeking protection through Special Immigrant Juvenile status is a complex process thatunaccompanied children have to navigate, with or without counsel. The visa backlog has only made the process even more unpredictable, for children and advocates alike.

Since the announcement of the EB4 backlog in April 2016, Professor Benson has been a forceful advocate, tirelessly pushing on the local level for a sensible approach to adjudicating these young people’s claims, and on the national level for interim relief, protections, and deferred action.

“They don’t come to the border and say, ‘I want to apply for an I-360 based on the Fourth Preference Employment-based Special Immigrant Juvenile 101A-27J,’ ” Benson says. “They say, ‘I can’t go home!’ “

Ever articulate and thoughtful, Professor Benson seized the opportunity to shine light on the reality that so many refugee children face. Safe Passage Project is proud.