Our clients go on impossible journeys to find safety and freedom
from violence and life-threatening situations. 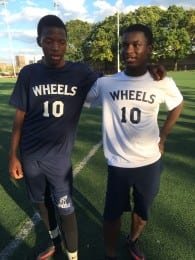 “For immigrant children like myself, the
immigration process is overwhelming and
confusing.”

I was born in Conakry, Guinea. When I was 8 years old, I came to New York with my mother, who wanted to make a better life for us. When my mother returned to Guinea for my sister, she was killed in a car accident along with my father. I was undocumented and living with my mother’s sister in Queens. I was alone. It is very hard for kids like me to obtain permanent residency in the United States and make a successful life for themselves.

Safe passage understood where I came from, worked tirelessly on my case to help me stay in the United States, and I am forever grateful. Safe Passage Project has provided me with help and support that I never imagined I could have.

I owe my thanks to Gui Stampur for working non-stop for many, many months to help get me my green card. But, Gui’s help did not stop with my residency. He helped me transfer high schools to a great high school where all of my needs are met and I’m doing great. In my opinion, it is the best school in New York City. Gui follows up every week to make sure I am doing well in school. Gui is mentor and best friend – he is like another dad for me.

In 2016, we met 13-year-old Fernando*, who entered the United States alone. Fernando fled to the United States because he feared systematic gang violence and coercion in his home country. “It was a life or death situation,” he stated. Traveling on countless buses, cars, and boats to reach his family on Long Island, Fernando was apprehended at the border, and detained by border patrol officials.

Like many other unaccompanied children, he was put into removal proceedings and faced likely deportation. Fernando and his mother visited several non-profits seeking pro bono representation. They were turned down several times, but Safe Passage Project took on Fernando’s case. After months of advocacy, Fernando gained T-nonimmigrant status, a unique form of protection for victims of trafficking. “Now that he is qualified for Trafficking Protection, we will move to terminate his case in immigration court,” attorney Alexander Holtzman states.

Today, Fernando lives with his mother and attends high school on Long Island. Fernando’s favorite subject is Spanish and he hopes to become a teacher one day. 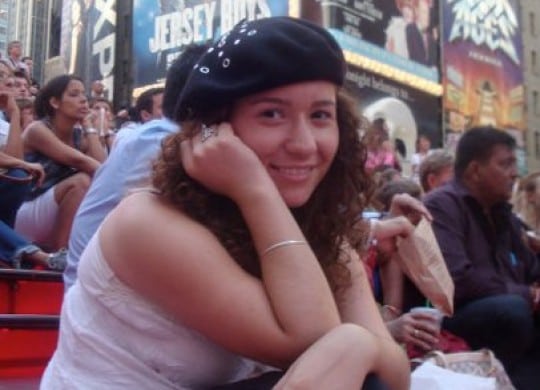 “Safe Passage helped me when no other attorney would take my case. They did much more than they had to, and they helped me every step of the process. It was a difficult process, but they made it smooth. They truly care! I feel very lucky to have met everyone at Safe Passage and to be part of the extended Family. Safe Passage is a great family to be a part of.”

Carlos*, 14, fled his father’s abuse, as well as the constant neglect and forced child labor that he faced at the hands his extended family in El Salvador. After arriving in the United States, he was eventually released to an uncle living on Long Island, but his uncle did not have the income to hire legal counsel and did not know how to help his nephew.

Luckily Carlos and his Uncle met the Safe Passage Project. Safe Passage Project agreed to represent Carlos and guide him through the complicated process of obtaining Special Immigrant Juvenile Status ("SIJS"), a form of legal protection for abused and neglected children that would enable Carlos to become a permanent legal resident. Safe Passage Project helped Carlos win SIJS status and terminated his removal proceedings. Carlos can now remain the United States and is on the path to full legal residence. He is currently attending high school in Long Island and, perhaps unsurprisingly, wants to become a lawyer. 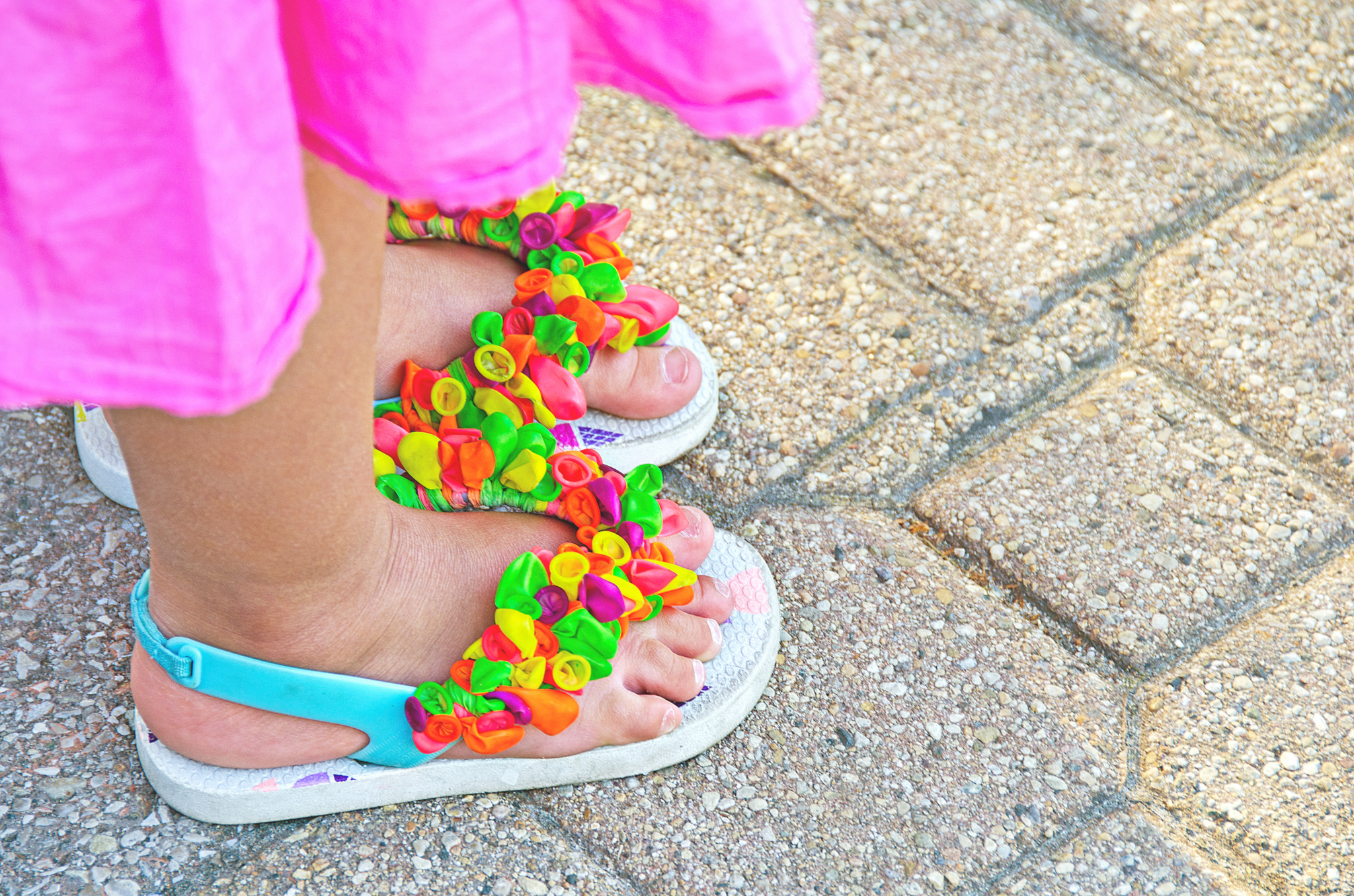 When Layla* was 6, her mother moved to New York in search of a job after years of struggling to support Layla as a single mother. She left Layla, her only child, in the care of Layla’s aunt and uncle. While in the care of these relatives, Layla was repeatedly raped by her uncle, beaten with a broom, and forced to sleep on a towel on the floor of a closet. Eventually, Layla’s teacher contacted her mother in New York and told her that Layla showed clear signs of neglect.

Terrified for her daughter’s life, Layla’s mother knew that the treacherous journey to the U.S. was safer than having Layla remain with them. A week later, an 8-year-old Layla left El Salvador with nothing but the clothes on her back.

She made the journey across Central America by car, bus, train, and foot, with a group of strangers. When she walked over the border into Texas, Layla flung herself into the arms of a border patrol officer, thinking she was finally safe. She was immediately placed in deportation proceedings, but was released to live with her mother in New York while her case moved through court.

We met Layla in the fall of 2016. “Layla’s asylum hearing was one of the most difficult days of my life,” says her attorney, Lauren Blodgett. “At 5:00am, I met Layla, her mother, and our bilingual case manager Loretta outside a Starbucks in Brooklyn. It was a chilly winter morning and Layla was so bundled up that her arms couldn’t lay flatly by her side.”

For the 3 hours, Layla testified about the sexual, physical, and psychological abuse she suffered in El Salvador. “When the asylum officer asked Layla to go into more details about the multiple incidents of the rape she suffered, Layla turned to me, wide-eyed, and whispered, ‘Do I have to?’” said Lauren. “I swallowed the lump in my throat and gently nodded yes.”

Once Layla’s testimony was complete, Lauren delivered her closing argument. “I reiterated what she went through, how the law applied to her case, and why she deserved to stay here. I highlighted her innocence, her potential, and her desire to just have a safe and happy life. Out of the corner of my eye, I see Layla staring at me, mesmerized. It hit me – I don’t think she’s ever heard an adult other than her mom speak kindly about her. I finished my closing, and suddenly Layla leapt into my arms. I caught her and looked over at the asylum officer. He was smiling. I looked at Loretta who had interpreted for the hearing. She was choking back tears. Layla’s hug had transported all of us outside of the formalities and legalities of the immigration process. I finished the hearing with Layla in my arms.“

Three weeks later, we received incredible news that Layla had won her case. She is now free from the trauma that haunted her childhood and living safely with her mother in New York City.

*Name has been changed to protect client’s identity.